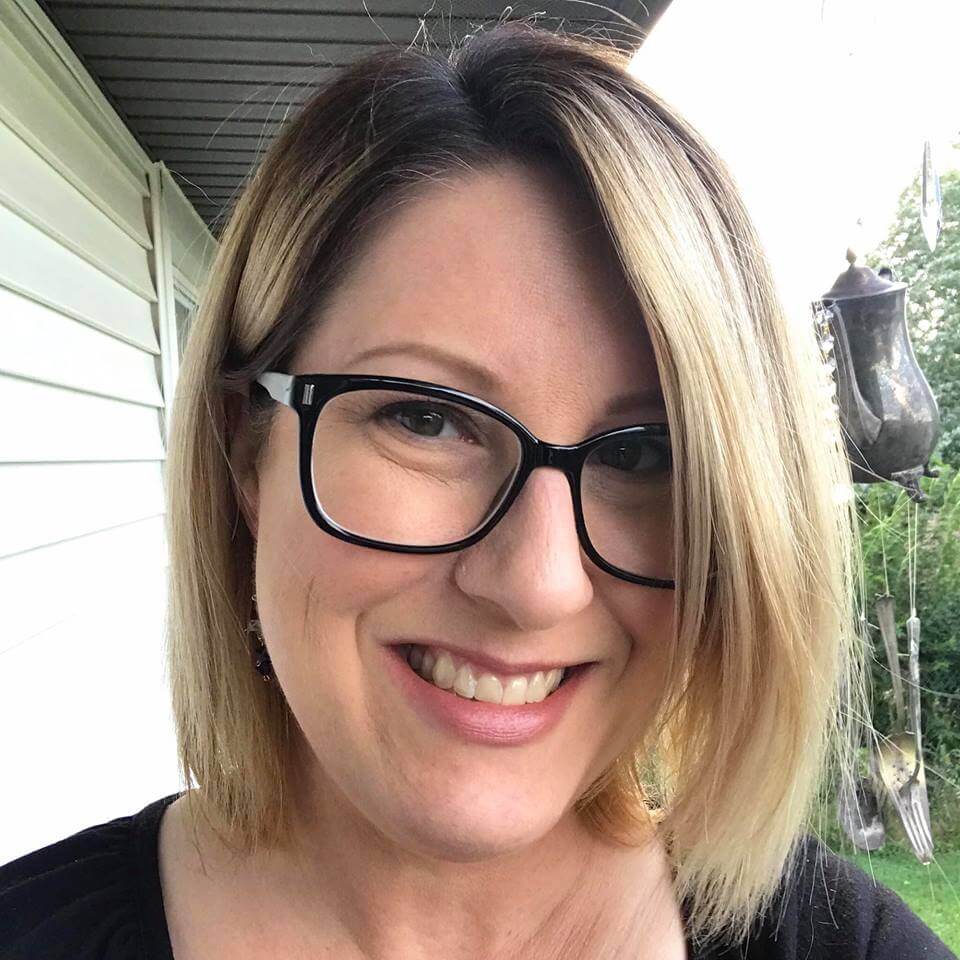 How did you first learn about JJWC?

At the GFWC IL Summer Seminar in Joliet in 2018.

What made you decide to join JJWC?

I was so impressed by the activities that Katrina Nolan accepted certificates for that the JJWC had done in the preceding year. It sounded like JJWC was a group of women who had fun while serving the community.

What has been your favorite service project or event to be a part of?

As a new member this year, I haven’t yet been a part of anything.

How have you personally grown or benefitted from being in JJWC?

Because everyone has been so welcoming and kind, I have started to make friends with several women.

Tell us a little about your family and what you do for a living.

I have one human son and four furry kids. My son, Logan, is 29 years old and lives in Lake Geneva, WI and is a writer. My furry kids are: 10 (estimated) year old American Staffordshire Sweetie Pie, and three Chihuahuas: Sidney, 12 (estimated) years old and has terminal lung cancer, 9 year old love of my life Zuzu, and 4 (estimated) year old Twinkie who was rescued from a puppy mill. My cat, Karma, recently passed away at 16 years four months of age, and she had been with me since she was 8 weeks old. I have been married to Todd Henderson since 09/10/11. He is a manager at PetCo, and we live in Romeoville. I am the Crest Hill Branch Manager of the White Oak Library District. You are all welcome to think of me as your personal Librarian 🙂

What's a fun fact that most people might not know about you?

I met Keanu Reeves. It was in the mid-1990s at the Metro in Chicago. I was there to see the band Love & Rockets, and gone to sit down. I spotted him walking around, looking a little lost. I mentioned that I thought it was him to the people sitting around me, but they didn’t think it was him. I walked up to him at the bar, poked him in his shoulder three times, and when he looked down at me (he’s very tall), cheerily said, “Hi!” He held out his hand and we shook while he said, “Hi, I’m Keanu.” I introduced myself, and we talked for a while about music: his band Dogstar, and my brother’s band, Dirt Poor. Once people saw that I was talking to him for a while, we were rushed, and I found myself on the outside of the group. He said, “Sorry,” and I went on my way. He was very kind and not at all like he is in his movies.